Anna Wallerman specializes in civil procedure and EU law. Her research interests lie in the interrelation between the European and national judiciaries, and she is particularly interested in judicial decision-making and the role of courts and judges in modern democratic society.

Anna is currently working on a project provisionally entitled As You Sow, So Shall You Reap?. The project uses legal empirical methods to explore the forms of communication between national courts and the European Court of Justice when requesting and delivering preliminary rulings, with the aim to establish whether and how national courts are able to influence the development of EU law through the preliminary reference procedure.

The Curious Incident of the Dog in the Night-Time: Europeanisation of Civil Procedure in Sweden
Anna Wallerman
European Union and national civil procedure, editors Anna Nylund and Bart Krans., Intersentia, Chapter in book 2016
Chapter in book 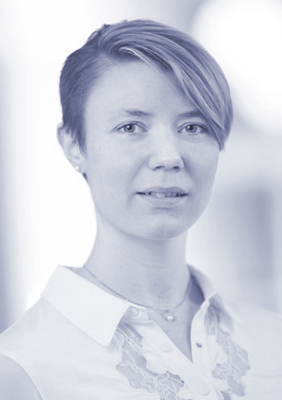