Michael Waibel studied law at the universities of Vienna, Paris II Pantheon-Assas and Harvard Law School, and economics at the London School of Economics. He worked at the European Central Bank, the World Bank and the International Monetary Fund. He has been a professor of international law at the University of Vienna since 2019.

Previously, he taught for a decade at the University of Cambridge, und was from 2015-2019 co-deputy director of the Lauterpacht Centre for International Law and Director of Studies at Jesus College. In 2010-2011 he was the Schmidheiny Visiting Assistant Professor in Law and Economics at the University of St. Gallen. In 2019, he was Nomura Visiting Professor of International Financial Systems at Harvard Law School.

Sondre Torp Helmersen, ‘Sources of International Law: The Use of Scholarship by International Courts and Tribunals’ University of Oslo (Secondary Supervisor) 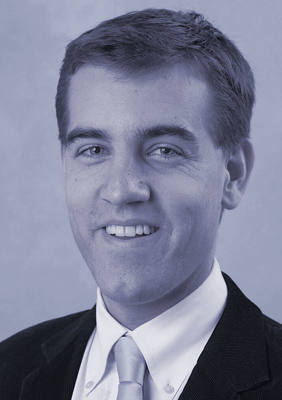